Anthem will use blockchain as a customer database 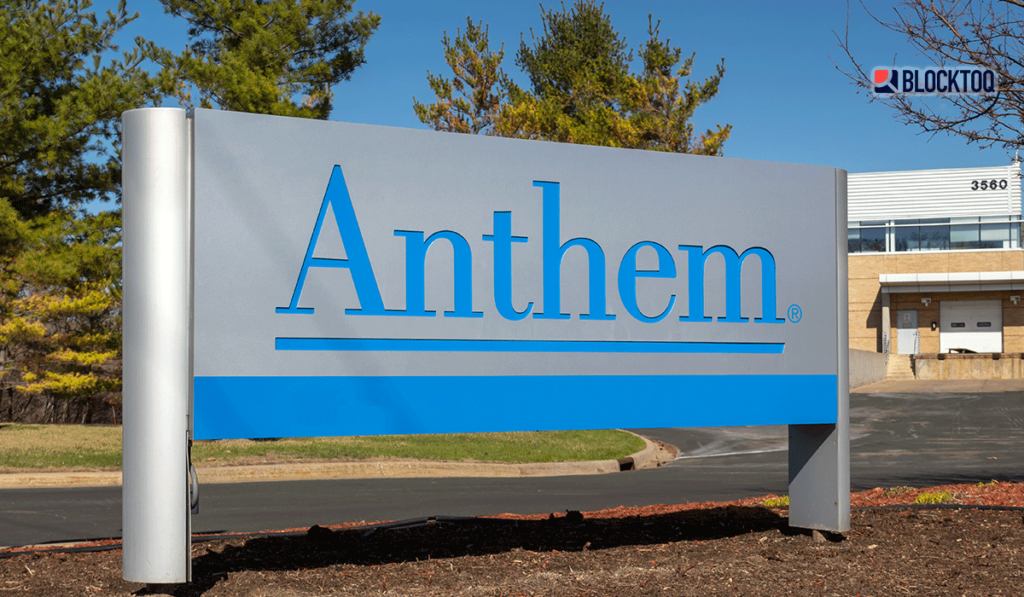 Blockchain is a versatile technology used in both industrial and technological branches. It prevents theft and overwriting of data that is inside the chain – making it ideal protection against hacker attacks. Anthem also noticed the potential of blockchain – and decided to transfer its customer databases to it.

Anthem is the second-largest health insurance company in the US. Health care in this country is private – which means that companies like Anthem have millions of customers and gigantic amounts of medical records.

Until now, all this data was stored on private, specially secured servers. However, Anthem decided to replace the current systems with blockchain technology, thus becoming a pioneer in its industry. Pilot tests are currently going – each of the 40 million members is expected to receive access to this technology over the next 2-3 years.

What are the assumptions?

The storage of medical records is associated with the risk of data leakage and requires considerable administrative work. How then can you solve these problems using blockchain?

The answer is simple – using an application that works on similar principles as a cold wallet. The user whose medical records will be in databases stored on the blockchain will be able to generate a QR code, which the doctor will then be able to scan. The code is intended to allow several minutes of access to full patient records, and to expire after a period of time.

What are the chances of the project’s success?

Anthem started cooperation in April with companies such as Aetna, Healthcare Service Corporation, IBM and PNC Bank. It was aimed at creating solutions based on blockchain, which will facilitate everyday life for doctors, patients and administrative staff. If Anthem succeeds, more big corporations will follow in his footsteps. Partnership solutions can change the face of healthcare around the world.

We’re leveraging digital and exponential technologies, such as #blockchain, to give consumers more access to their health data so they can make it available to providers and care givers as appropriate. https://t.co/glvPcryCon pic.twitter.com/hGv0y9wDYe