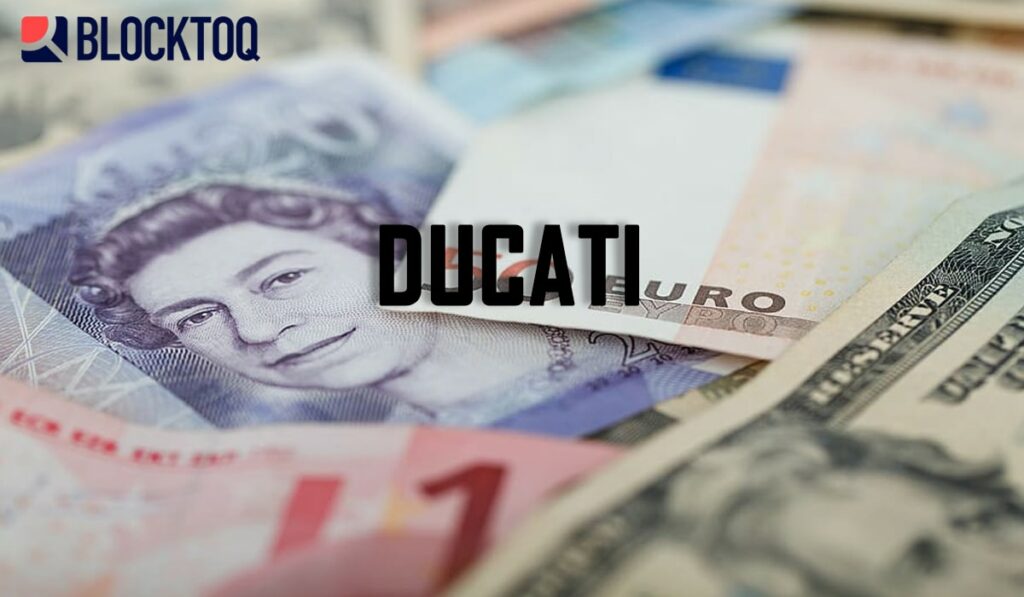 What is Ducati, why are they made and is their digital version a better solution for the little Castellino del Biferno?

The mayor (Enrico Fratangelo) of a small town in Italy, Castellino del Biferno, which has just over 500 residents, came up with the idea of creating a new currency – Ducati. The greatest help is for the poorest people, who, due to their location in the mountainous region of southern Italy, have problems with work. 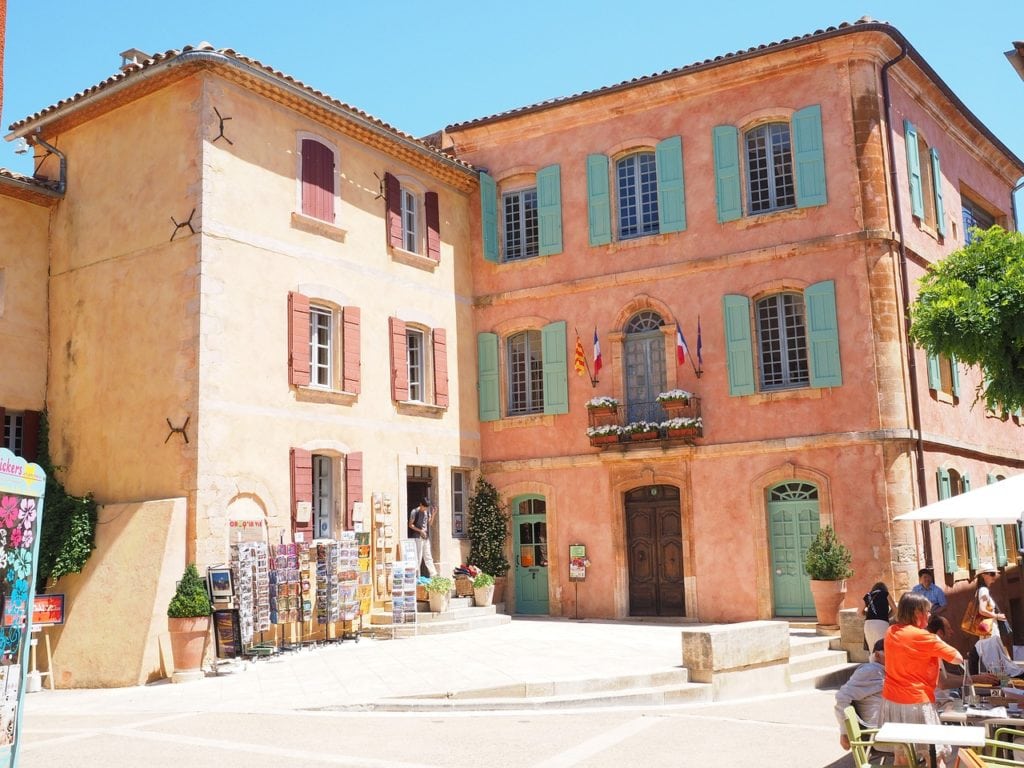 Ducati and their value

The new currency, created by Enrico, is distributed to residents on the basis of their economic needs for essential goods. The equivalent of 1 Ducati, will be 1 Euro. The city council of Castellino del Biferno received 5500 euros for food vouchers from the Italian government, and thanks to the town’s savings, they managed to finalise the new currency and put it into circulation.

As the shopkeepers say, the whole process is managed locally with watermarked paper, where they pay special attention to ensure that the Ducati do not transmit the virus, so they are laminated so that they can be disinfected later. Each banknote bears an image of one of the local attractions. Every two weeks shops can return Ducati to the city council in exchange for Euro. 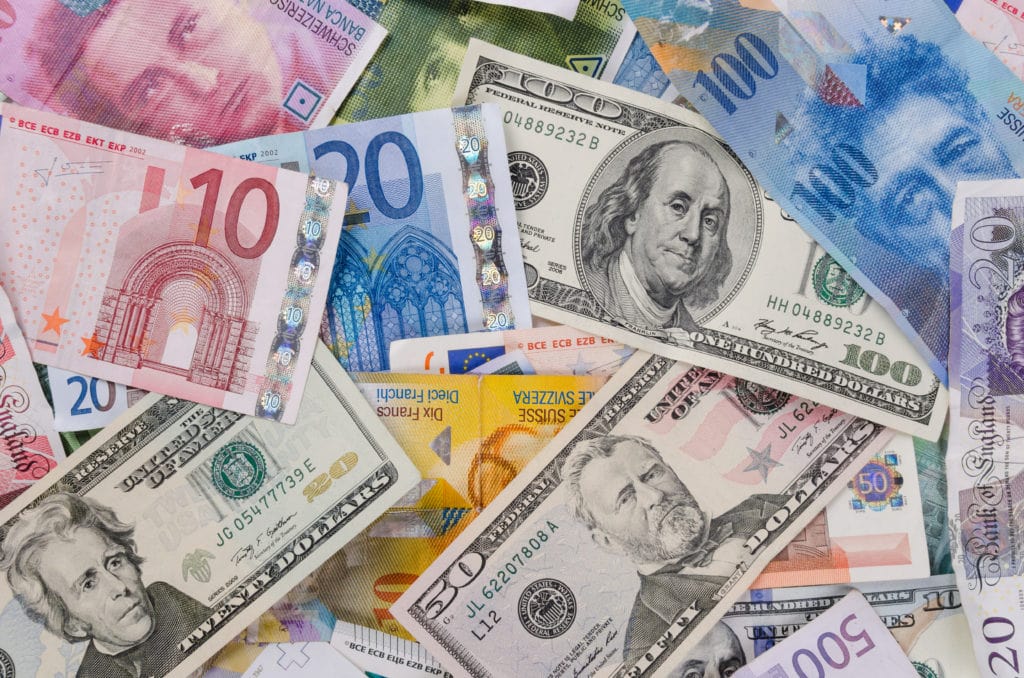 The idea had already been born much earlier in other Italian towns, where they used less official “tickets” to defusing any potential economical tension

Local digital currencies are the solution

The current global economic meltdown shows the potential advantages of the crypto and the demand for it. Ducati is an innovative solution, but it works only because the town has only 552 residents. There is a risk of virus contamination and banknote counterfeiting, apart from high production costs and the complicated process of putting currency into circulation. All these problems could be solved by a digital version of Ducati. Transparency, convenience and no fear of the virus would be an additional advantage of the new currency in the city of Castellino del Biferno if only they introduced its digital version. When the cryptocurrencies get on the agenda, people will understand that it took too long to understand their value. 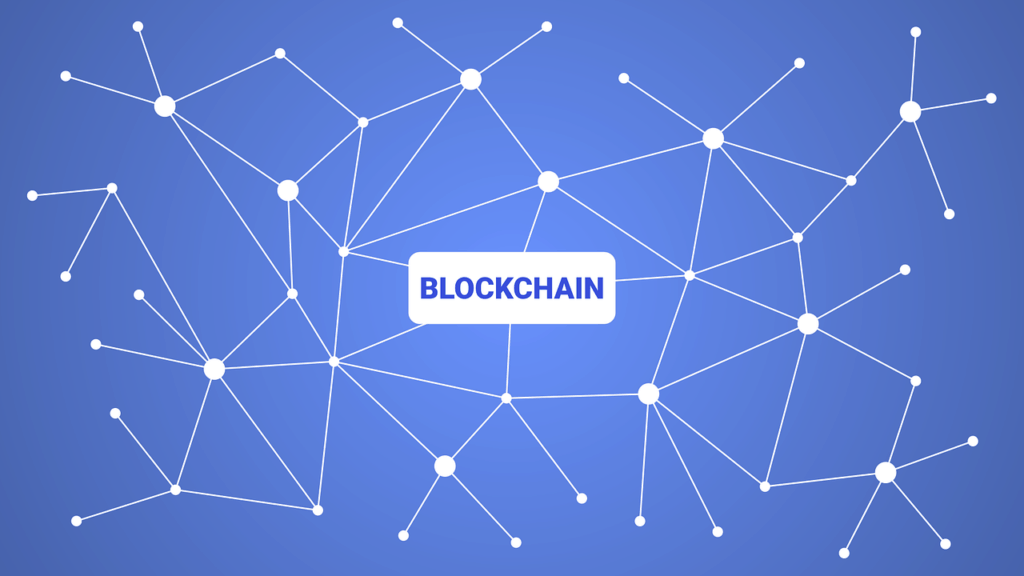