An illegal miner caught after he stole electricity worth over $450K 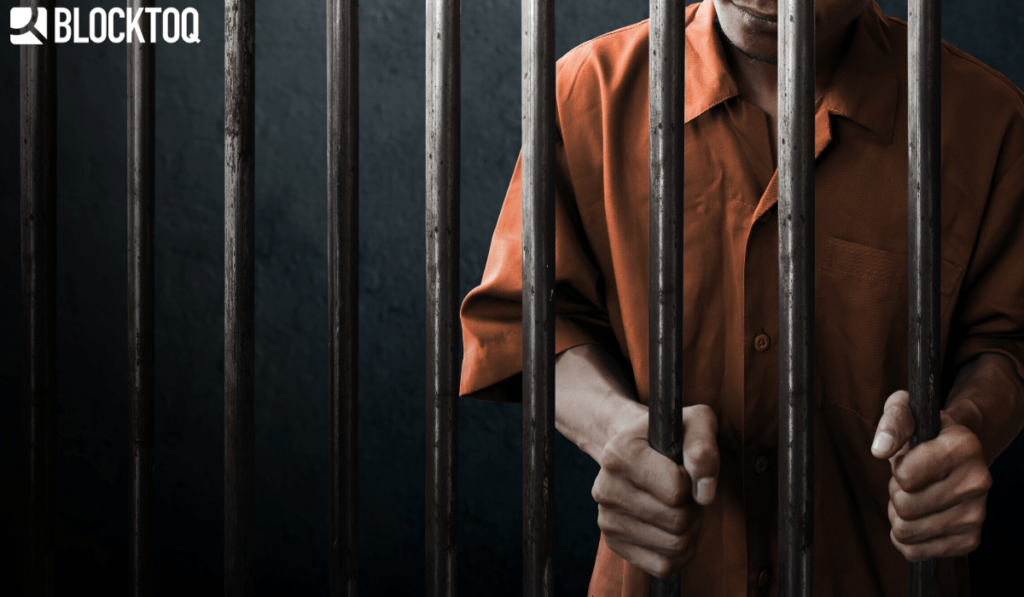 The Russian police arrested a thirty-year-old cryptocurrency miner on the charge of stealing electricity worth about $494,000. He was supposed to create a huge structure that illegally drew electricity from the local power network and mined cryptocurrencies.

Yesterday, June 9th, a citizen of Makhachkala, Russia was arrested. According to the police, the miner was supposed to connect about 500 machines used to mine Bitcoins and Altcoins to the state power network. Illegal mining machines were to operate from 6 June. They had already managed to charge the network for over 34 million roubles ( 494 thousand dollars).

During the raid, the police confiscated 518 computer components used in crypto mining. The man who was arrested in this case is under investigation. It is not yet certain whether the inhabitant of Makhachkala had something to do with illegal mining. The base that the police managed to find was hired by an unidentified individual. It was located on the 3rd floor in an uninhabited place in the suburb of New Khushet.

It is not known what value the crypto was illegally mined. But it was not an isolated case of illegal cryptocurrency mining in Russia.

It is also worth mentioning that an investigation is underway against the former head of the Russian regional post office. He was illegally mining crypto through the network of the Mineralnye Vody post office. He was to continue this trial for 6 months. Damage valued at about 30,000 roubles ($427).There is an abuse of power case against him. 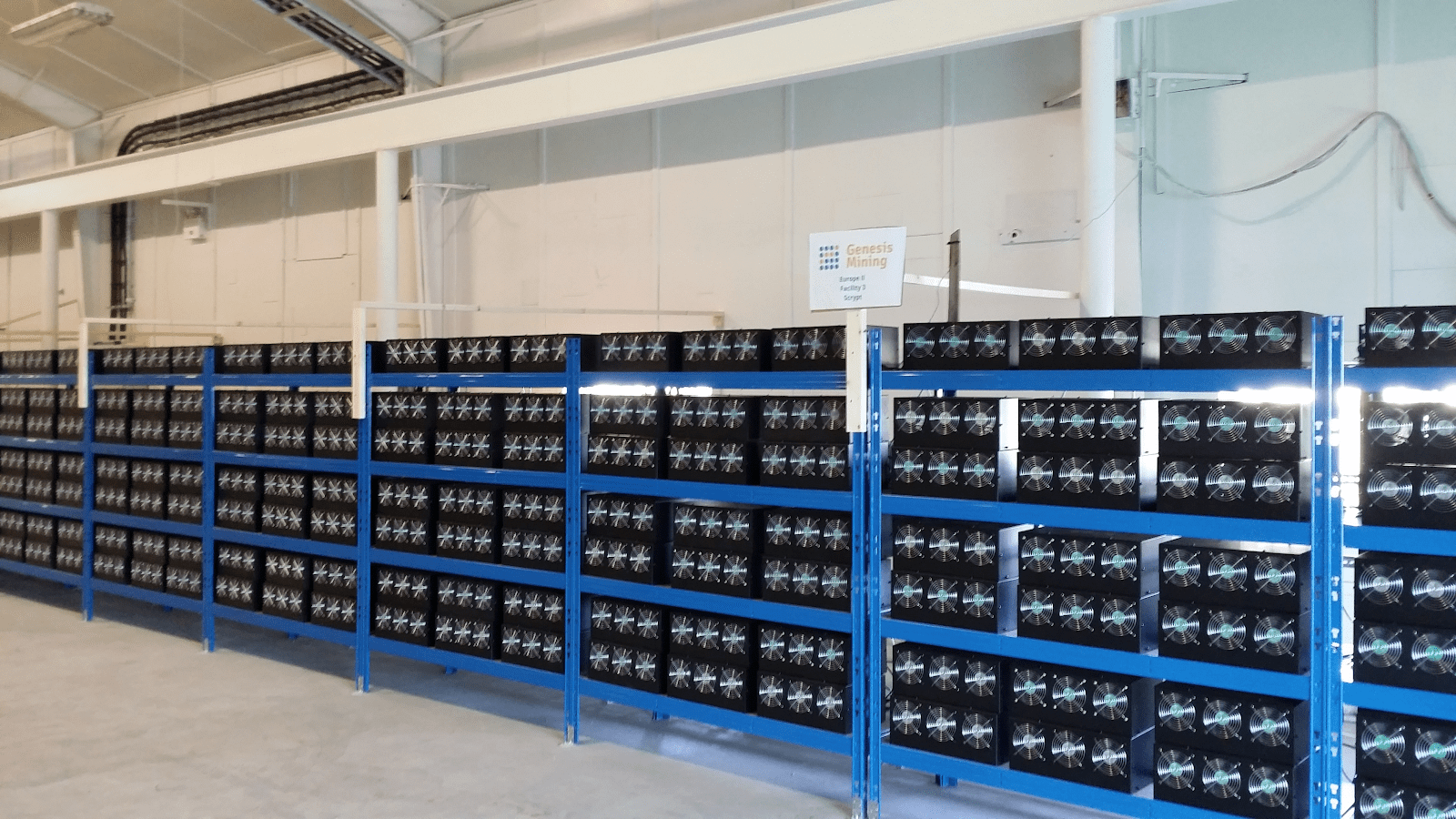 The supercomputers for mining

The most famous attempt to illegally cryptocurrency mining in this country was at the Russian Nuclear Centre. The workers planned to use a supercomputer, which was located in a closely guarded laboratory. It had incredible processing power, so mining would be very efficient. There was only one obstacle to the road to wealth. The computer wasn’t plugged into the network. It was for security reasons, so hackers couldn’t get secret information. Among other things, the first Russian atomic bomb was created in this laboratory. However, the scientists decided to take the risk of hacking and tried to connect the computer to the network. The plan failed, however, because they activated security systems, and information about this attempt was sent to the Russian services.