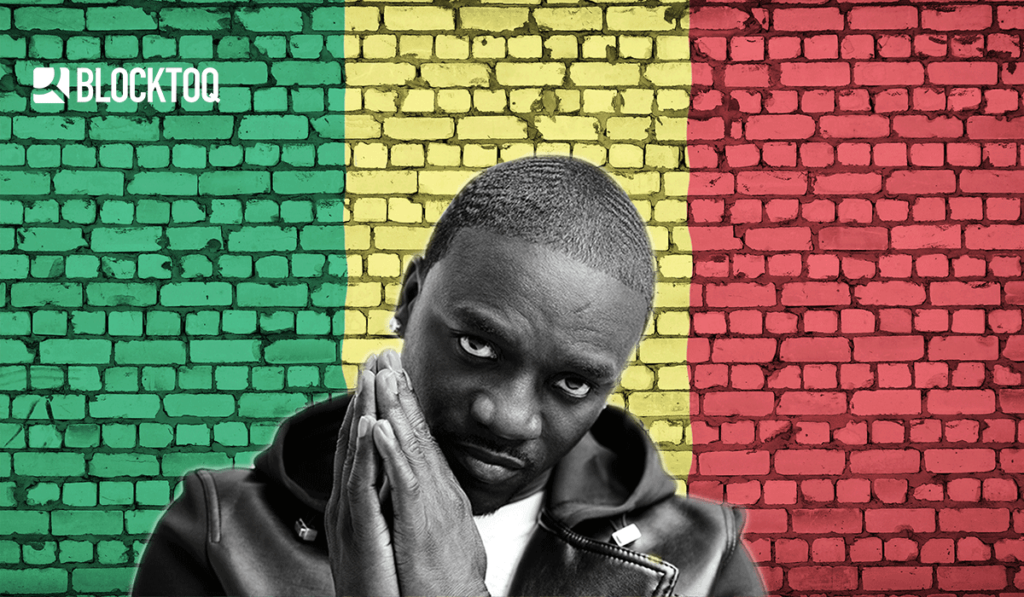 From the very beginning, cryptocurrencies have been accompanied by large and spectacular projects – mainly thanks to the use of blockchain technology as well as ICO and STO processes. However, no enterprise-related venture was as bold as the idea of ex-musician’s ​​Akon. That star, known for hits such as “Lonely” or “Smack that” showed that he is not only an artist but also a social activist.

Who is the creator of Akon City?

Alioune Badara Thiam, known to the general public as Akon, is now 46 years old. In addition to his musical career, he also works socially – his most famous project was “Lighting Africa”. As part of this campaign, together with a group of volunteers, the musician supplied electricity to many villages and cities of Africa, using to this purpose solar panels. These activities were aimed at improving the situation of the population living in these regions and increasing their chances for development.

Another of Akon’s projects has similar assumptions, but the scale is much larger. The plan is seemingly simple – creating a city, modeled on Marvel’s “Black Panther”, in which science centers and office buildings combine with vegetation and greenery. In addition, each payment will be made in AKoin – a cryptocurrency invented and promoted by the artist.

A futuristic city of cryptocurrencies

Akon City is undoubtedly an innovative and bold idea – but can the idea come true? As it turns out – for the implementation of the project, the President of Senegal gave the musician a plot of approximately 8 square kilometers. He also declared that the city would remain independent and the state authorities would not interfere in how it was managed.

In Akon City, the infrastructure is to be based on renewable energy – mainly from solar panels – and a mobile application for payment in AKoins. On January 13, the artist announced in his social media that he had signed an agreement with the president of Senegal, under which Akon City was officially brought to life.

Just finalized the agreement for AKON CITY in Senegal. Looking forward to hosting you there in the future pic.twitter.com/dsoYpmjnpf

A good change for Africa?

It is also worth mentioning the main assumptions – Akon City is only to be an impulse for a greater change. The musician at the Cannes festival said that “cryptocurrency and blockchain technology offers a safer currency that allows people in Africa to grow independently of the government.” In practice, this means making people independent of the government currency and curtailing financial opportunities.

Blockchain, thanks to its impossible to edit form, can have a huge impact on the future of the world – especially poorer countries, or simply poorly managed. The next stage of construction of Akon City is to start in 2025 – its completion and official opening of the city is planned for 2030.