Akon and his Senegalese dream that will soon come true 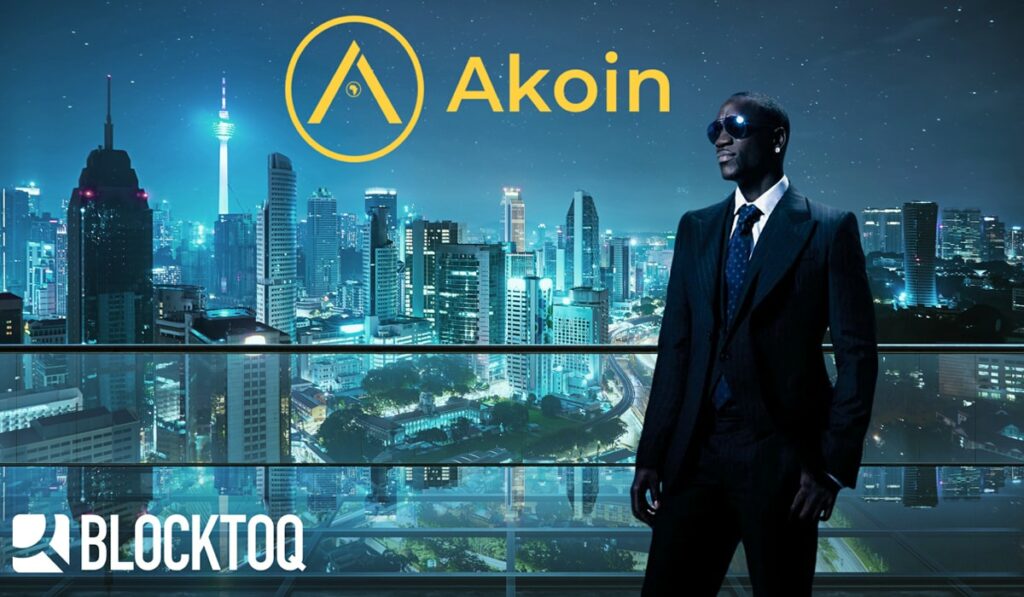 Everything you have to know about African cryptocurrency and a futuristic city, like Wakanda from “Black Panther”.

At yesterday’s conference on cryptocurrency – “Blockdown Virtual Conference”, there were such people as Changpeng Zhao – CEO of “Binance”, Erik Voorhees – CEO of “ShapeShift” and Da Hongfei – CEO of “NEO”. However, the most attention was drawn to the popular rapper Akon, now known as a visionary, philanthropist and crypto entrepreneur. 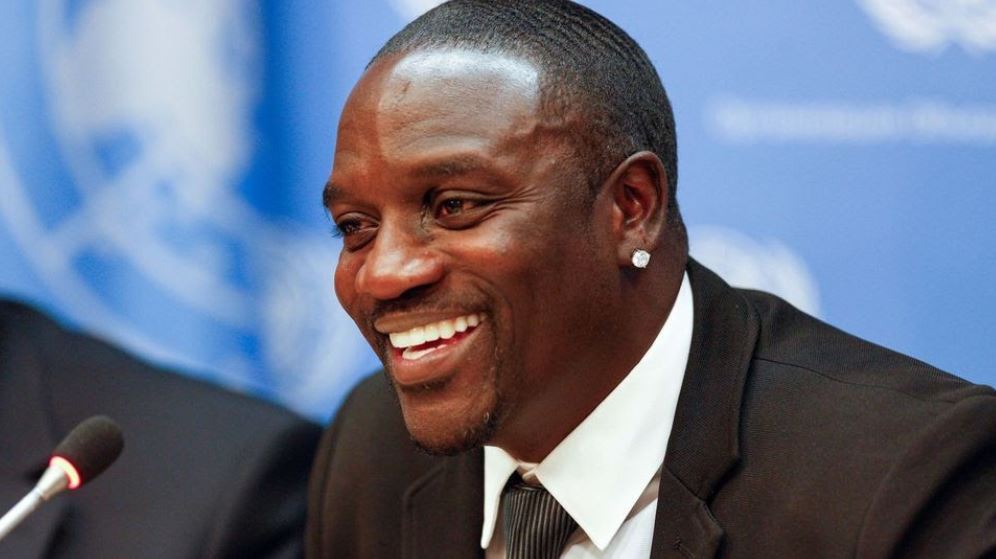 Aliaume Damal Badar Akon Thiam, because that’s his full name, discussed the subject of Akoin – the cryptocurrency he created and intends to introduce to Senegal, country located in West Africa. He spoke at the conference: “Mandela, Bob Marley. There have been people fighting for us from the Martin Luther Kings to Malcolm X.” You can see the passion and vision that Akon has towards his projects. Akoin cryptocurrency is created to fight government corruption in Africa.

When the singer returned from his hometown of Senegal to France, he had a full pocket of African’s CFA. He wanted to sell them, but they refused, because of the low popularity of this currency. At that moment, the idea arose not only for Akoin, but also for the sustainable eco-tourism smart city in Senegal, for which the contract was finalized on January 13th this year. The rapper received 2,000 acres of land from Senegal’s president, Macky Salla.

Just finalized the agreement for AKON CITY in Senegal. Looking forward to hosting you there in the future pic.twitter.com/dsoYpmjnpf

The whole project is called “Crypto City”, where Akon strives to support its native continent in technological development. Senegal is therefore to become a city of cryptocurrencies!

Akoin will eventually be available in all 54 African countries. From the very beginning, as the singer emphasized: “This is not an ordinary cryptocurrency, it is a unifying cryptocurrency that will strengthen Africa.” 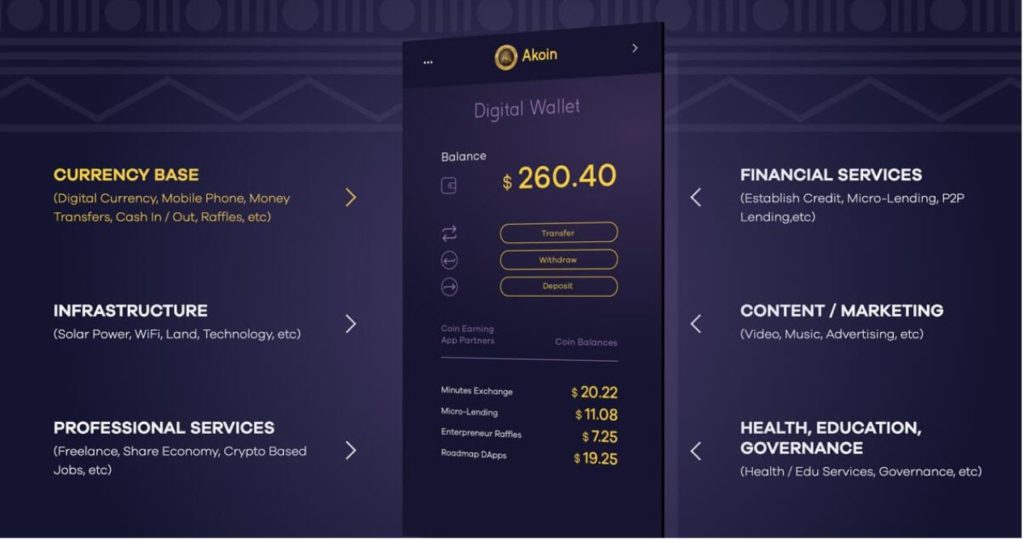 Source: akoin.io
The Akoin ecosystem is not only a currency but also a way to take a loan, borrow money or access to government services. According to the official schedule, the digital wallet and the cryptocurrency itself should be available later this year.

The singer has successfully managed to change Africa for years, his vision and projects are promising, and the work he puts into the development of Africa makes him a hero in his home country. Akon is like T’Challa, for the people of Africa. Delivers solar panels to African countries thanks to the company “Akon Lighting Africa”. Later this year, we will see Akoin cryptocurrency. At the same time, a city is being developed which, he wanted to make it, as he said: “the United States of Africa”. He revealed in an interview with CNN in 2013, his dream and goal is to “influence” in Africa.

The singer has successfully managed to change Africa for years, his vision and projects are promising, and the work he puts into the development of Africa makes him a hero in his home country. I guess we can tell that he accomplish some of his goals and achieve his dreams.