According to the founder of Cardano, the crypto are now strongly political 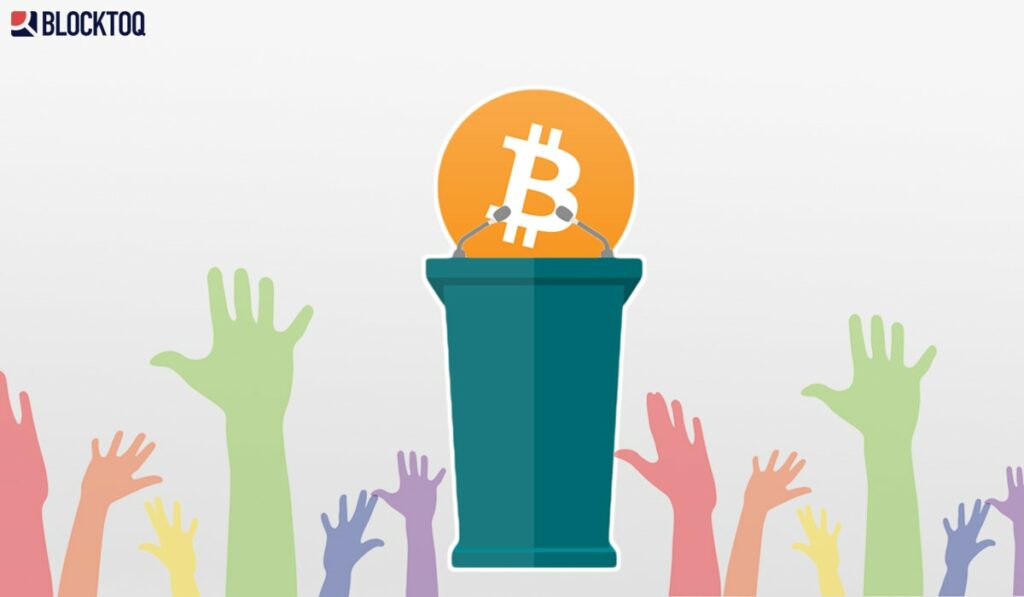 Charles Hoskinson speaks about the political nature of the cryptocurrencies and expresses his opinion about governments actions.

The political nature of the cryptos

According to Charles Hoskinson, the founder of Cardano, participation in cryptography is by nature a political act. During the AMA (Ask me anything) on YouTube aired on June 5th, Hoskinson said that the disruption between the cryptocurrency and the monetary system places digital currencies on the political arena. 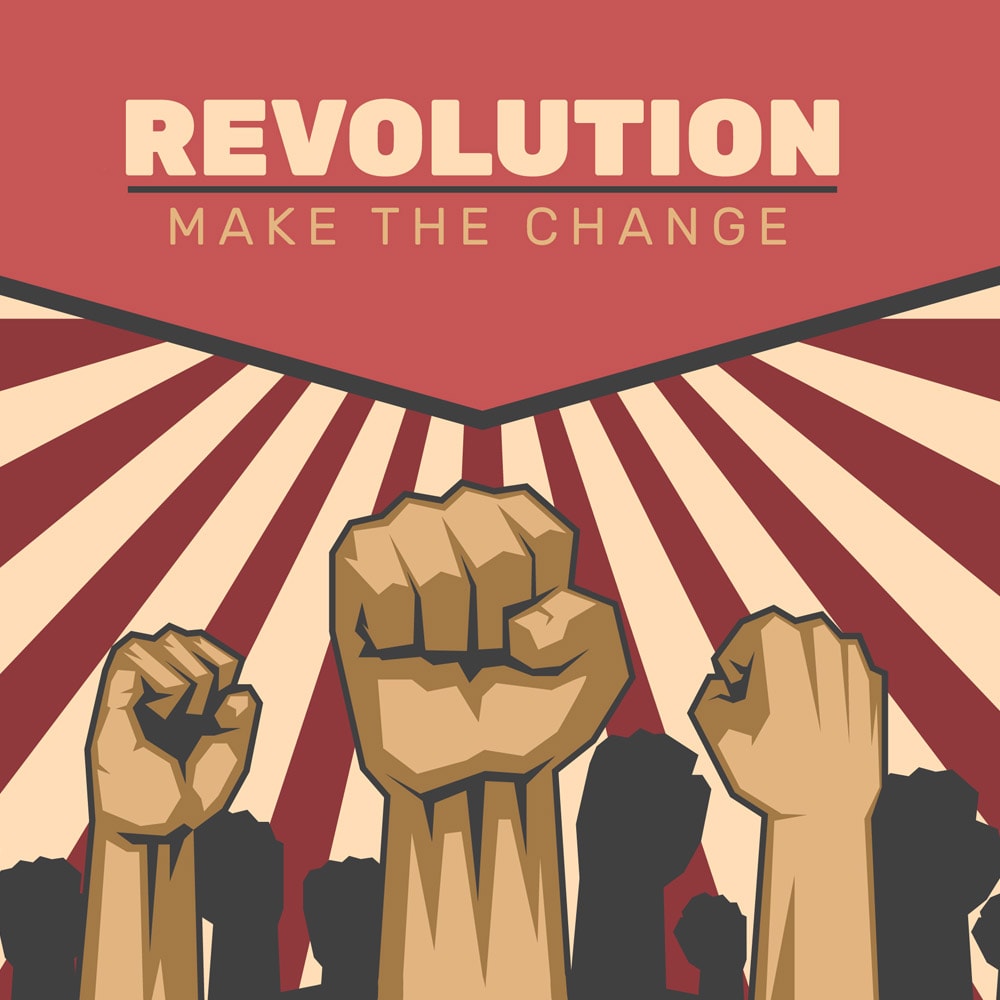 Charles actively encourages members of the crypto community to take a stand against regulatory action to break the entire cryptosystem.

Let’s fight for our own

People who are interested in crypto are aware of the fact that fiduciary money is managed and can be controlled by large institutions and its value depends on the decisions of several people at high levels. The lack of influence of citizens on the monetary system prompts them to invest in a decentralised cryptocurrency.

As Hoskinson admits, “the cryptos are as political as possible”. According to the creator of Cardano, the government will try to impose more and more regulations on the crypto. 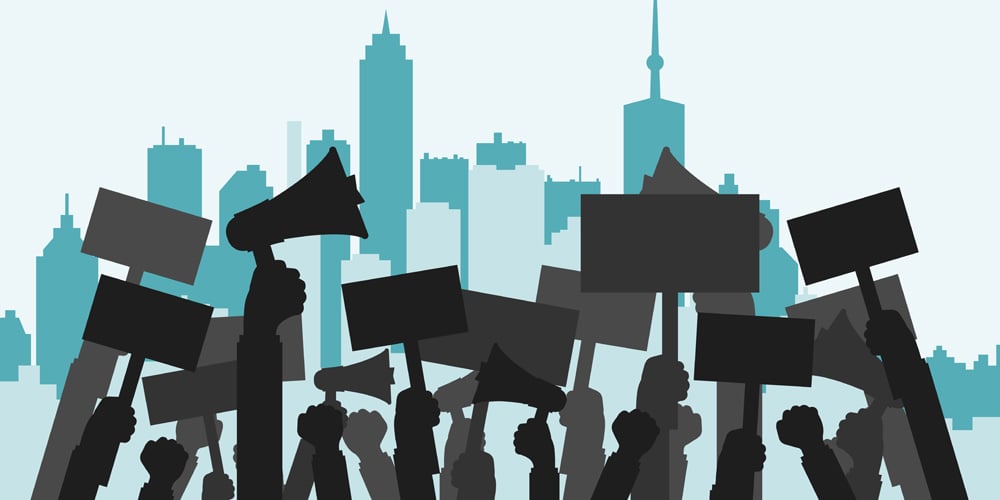 Ordinary citizens who do not have a greater say in the decisions on the operation of fiduciary money rediscovered the concept of money, took it out of the hands of the government and began to control it themselves. Hence the outrage of many countries and the steps they are taking against which, according to Charles, we must defend ourselves.

The crypto character is exceptionally political because of the destruction and incalculability it introduces to monetary policy. Cryptocurrency influence goes beyond the realm of money because with a wider adaptation of crypto it must change business, trade and law itself.

Charles Hoskinson predicted that eventually the hidden assets would be targeted by regulators. With the crises, money is increasingly fragile and its value vulnerable to decline, and for this reason, there are more and more governments around the world wanting to ban or restrict the use of cryptos. 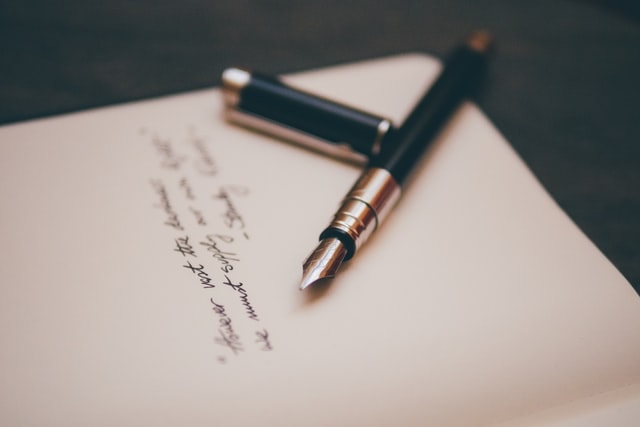 The creator of Cardano emphasizes that cryptography enthusiasts and investors cannot be passive and act like a “dead dog”. According to Hoskinson, everyone must express their opinion and fight for the right things.