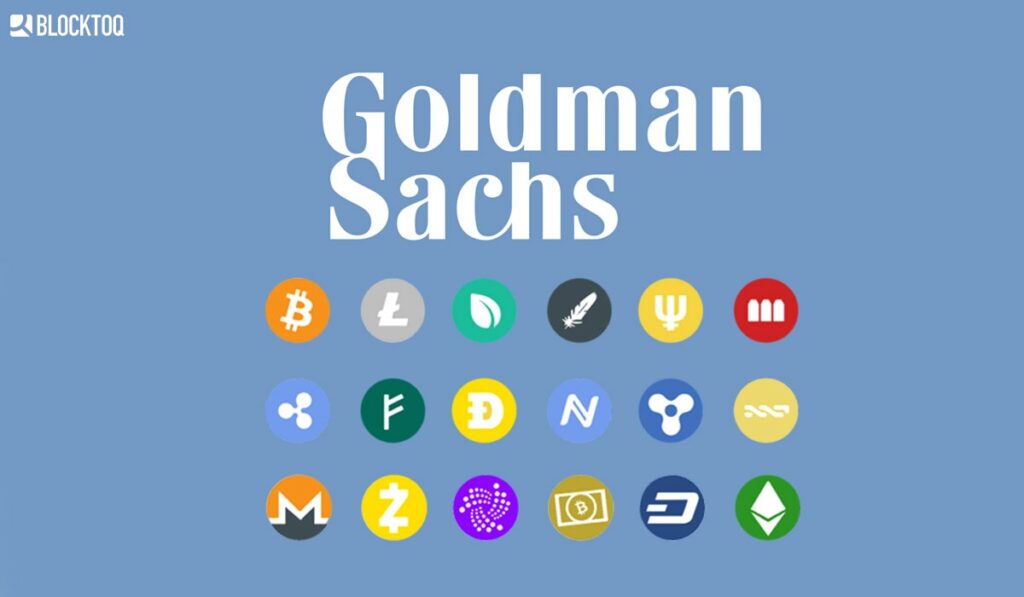 One of the biggest banks in the world criticizes Bitcoin. Are the words of the bank accurate and how did the crypto enthusiasts react to it?

The banking giant and its approach to BTC

Bitcoin supporters (BTC) and crypto investors changed their approach to one of the largest investment banks in the world forever after a teleconference in which Goldman Sachs spoke sharply about the cryptocurrencies and rejected their value as investment assets.

Goldman claims that the main reason for Bitcoin’s lack of attention is that he does not generate income for the owners of this crypto in the way that shares and bonds, for example, do. The bank believes that assets whose price depends primarily on whether someone is willing to pay a higher price for them are not an appropriate investment for their customers.

Bitcoin has faced contempt from the traditional banking sector for years. It’s not the first, or certainly the last, attack against the crypto.

The bank also presented its position on the entire economy, believing that global markets had already reached the bottom and not fallen into depression. Nevertheless, analysts claim that the uncertainty that stands in the way of a return to normality before the pandemic remains.

The ominous tone of Goldman Sachs and criticism met with disapproval from the most famous figures in the crypto industry, investments in BTC and blockchain technology

The founder of the D-TAP capital, Dan Tapiero, argued Sachs’ words are simply concerned about the revenues generated by the largest blockchain network in the world. The bank does not charge when a customer buys Bitcoin. Buying the leading crypto is a rejection of the traditional assets that Goldman Sachs sells and that its customers pay for.

Goldman Sachs does not make fees when a client buys #bitcoin

Buying btc is a rejection of the worldview they sell upon which they make fees.

No wonder the banks don’t want people to be interested in investing in crypto. Buying Bitcoins is a rejection of the worldview of investments they make.

Co-founder of the Gemini Crypto Exchange, Cameron Winklevoss also commented on this issue, tweeting that billionaire Paul Tudor Jones is not waiting for permission to buy Bitcoin, suggesting that potential investors should not listen to the bank’s advice either, but trust themselves and their research.

Paul Tudor Jones isn't waiting around for approval from the establishment to buy bitcoin. And neither should you. Do your own research, build your own conviction, avoid groupthink.

Further fate of the crypto

Seeing cryptocurrency price increases and little correlation with the traditional market, we can conclude that Bitcoin’s criticism has less and less impact on its price.

According to Kevin Kelli, former Bloomberg analyst and co-founder of Delphi Digital, Bitcoin current value is supported by an appropriate demand for a resource that may prove to be one of the most valuable and secure resources in the world.

Goldman Sachs and many other major banks do not recommend investing in Bitcoin in a strategic or tactical manner for clients’ portfolios, even if its volatility may be beneficial to investors.

The activities of Goldman Sachs show an interest only in the company’s profit, not in the good of the customers. Situations like this should convince at least some blind people that fiduciary money is no longer a safe resource, traditional markets are no longer stable and big players who may lose out on this are trying to do their best to save it.