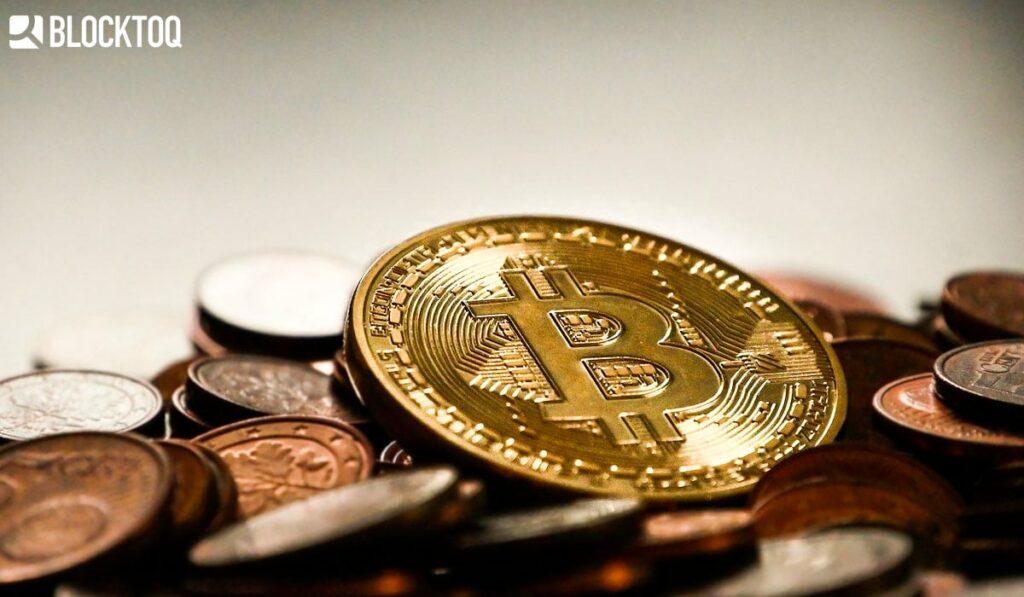 Chamath Palihapitiya billionaire, businessman and investor in venture capital explains why now is a good time to buy Bitcoins.

Palihapitiya and his opinion on BTC

Chamath Palihapitiya, a 43-year-old businessman with a net worth of more than $1.1 billion said in an interview with CNBC that Bitcoin is the last lifeline in the deflation cycle.

The President of Virgin Galactic, CEO of Social Capital and former Facebook CEO, praises the crypto Bitcoin (BTC) for its lack of correlation with traditional markets.

Palihapitiya criticizes the U.S. Federal Reserve for launching a stimulus package that overstated the value of assets rather than helping taxpayers and consumers. According to Chamath, not only did such a move not solve the unemployment problem, but it also helped several major players to make even more money in the financial markets.

Before the global financial crisis, the billionaire recommends investing in Bitcoin. Chamath Palihapitiya says that the lack of correlation between Bitcoin and other traditional assets is a great advantage and puts the crypto in a good light. This independence of Bitcoin makes it a great asset to invest at the present time to secure funds.

As a businessman said in an interview with CNBC: “I’m still having trouble finding something (an asset) that’s as unrelated to anything and everything as Bitcoin.”

Tudor Jones, a billionaire and hedge fund manager, said in an interview with CNBC on Monday that 1-2% of his funds (about $220 million) were invested in BTC-based futures. The investor, like Palihapitiya, praised the crypto as a hedge against the mass printing of money by the FED and the fall in the value of the fiat.

Numerous investors and analysts predict a huge Bitcoin price boom sometime after halving, and mass printing of money will only increase the price of the BTC. At a time when governments are printing huge amounts of money, and the United States alone has already gone into debt for more than $25 billion, demand for Bitcoin is increasing.

One of the largest banks in the United States, J.P. Morgan, and his sceptical CEO Jamie Dimon, changed his mind about crypto and accepted the two large cryptographic exchanges as his clients.