A Market Giant Will Use Blockchain Technology To Fight Global Warming 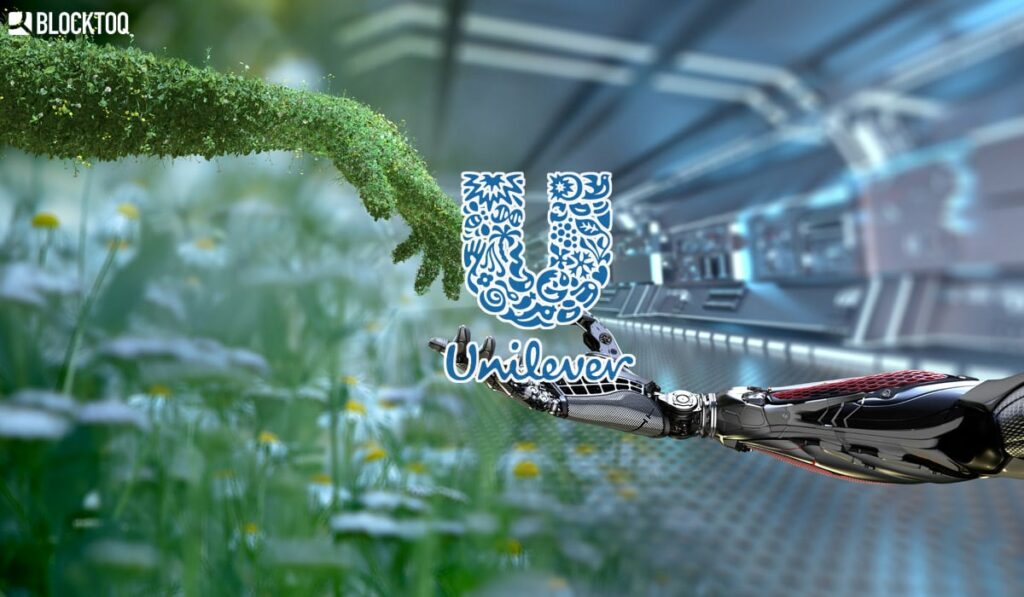 Unilever has presented a $1 billion project to fight climate change, in which blockchain technology will play a major role.

The giant Unilever is one of the world leaders in the consumer goods industry such as Lipton, Knorr, Dove, Hellmann’s and Suave. It produces mainly food products, cleaning and personal care products. In total, they sell around 400 brands in over 190 countries.

The company wants to use blockchain technology to improve its supply chain so that by 2023 the company will no longer contribute to deforestation. The Dutch-British market giant also aims to eliminate all emissions to zero from its own operations and emissions from suppliers by 2039.

📢 We’re taking action to improve the health of the planet. To fight climate change, and to protect and regenerate nature.

If anyone thinks these aren’t worthwhile ambitions, we’d simply ask them… what planet are you on? https://t.co/I7436PzFZl #HealthyPlanetForAll pic.twitter.com/zgumSHXS2U

On 15th June Unilever presented an initiative for the fight to counter climate change and the whole project has a total of 1 billion dollars.

The company has already set up a fund worth 1.1 billion dollars, which is to be used over the next 10 years to take significant and decisive action on projects involving landscape restoration, reforestation, carbon sequestration and the protection of wildlife and water.

Why do they care about that?

Compared to other food giants, the company has a genuine interest in helping our planet and stresses that we live in an increasingly unstable world where global warming, droughts, food shortages, deforestation and the space between rich and poor is great and the sanitary and hygienic basis is still unattainable in some countries.

“Our goal is simple: We aim to promote sustainable lifestyles.”

Unilever hopes to achieve the supply chain without deforestation by 2023. To this end, they want to increase traceability and transparency, using innovative digital technologies such as satellite monitoring, geolocation tracking and above all blockchain. By doing so, they hope to accelerate the achievement of their environmental goal.

The giant has a good chance to introduce blockchain technology quickly because this is not the first time they have met with it. In 2019, the company already started to use this innovative technology for reconciling advertisements and is now also running several smaller projects using it.

The company has very ambitious goals and has a huge budget to help the planet and tries to work only with companies that also take the initiative in this area and are not indifferent to the destruction of the planet. The transparency they can achieve with blockchain can help them to achieve their goals.

Time will tell if in 10 years time the world will move in a better environmental direction and Unilever will change the current order of things or at least start a good change.