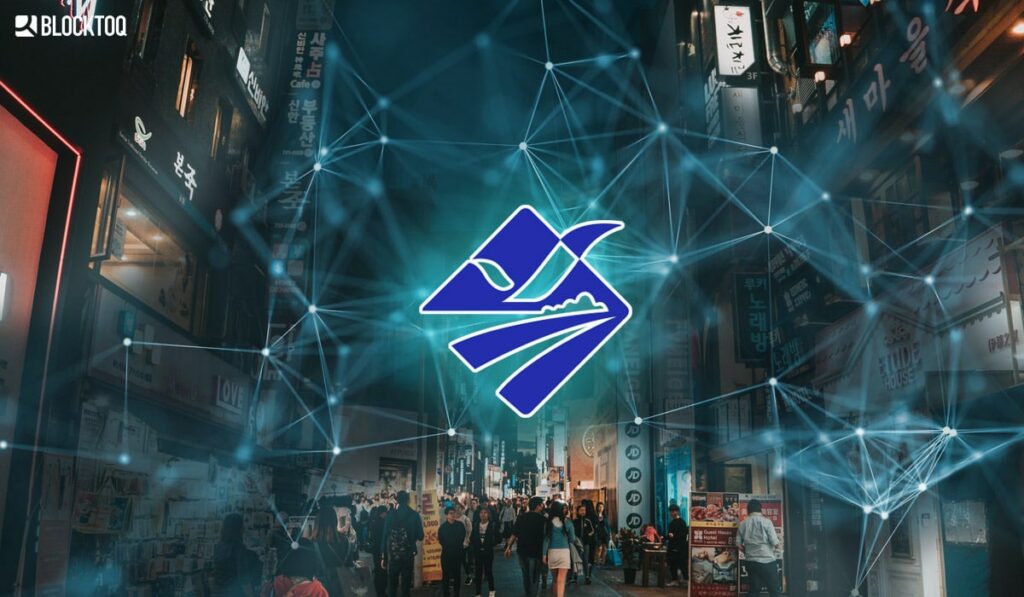 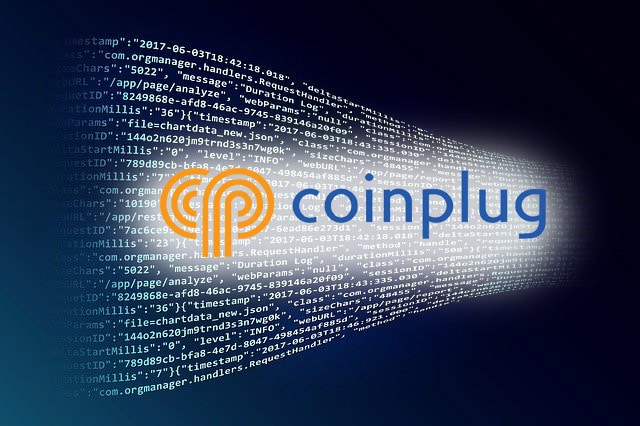 Through this system, user data is stored on their devices and only cryptographic proof of information is sent to the blockchain. Thanks to this solution there is a balance between the privacy of personal data and the need to create data records protected against manipulation.

The application will allow citizens to access a large number of government services which are difficult to access due to the COVID-19 pandemic. The application also has a cryptographic portfolio.

According to numerous analyses, the trend in the digitisation of government services began long before blockchain technology was popularised in some countries, as is the case in South Korea.

A Coinplug spokesman says that the city’s choice of a decentralized platform is part of a larger plan to introduce many technological innovations in Busan, with blockchain playing an important role in them. 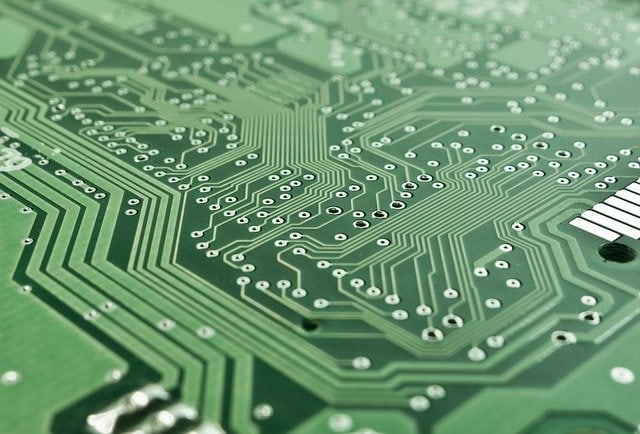 Busan’s activities focused on the digitisation of many services and the development of blockchain technology have led to the launch of local crypto in cooperation with one of the largest telecommunications services provider KT and the promotion of fintech in the city in cooperation with Hyundai Pay.

All of Korea maintains a positive view of innovative blockchain technology, and its president Moon Jae-in said in 2019 that the country must be at the forefront of effective blockchain regulation with personal data identified as a priority.

The technological future of South Korea

South Korea’s Deputy Prime Minister for Strategy and Finance, Koo Yun-Cheol, believes that blockchain technology offers a “golden opportunity” for the country. For this reason, the Korean government calls for active participation in and development of the blockchain industry. 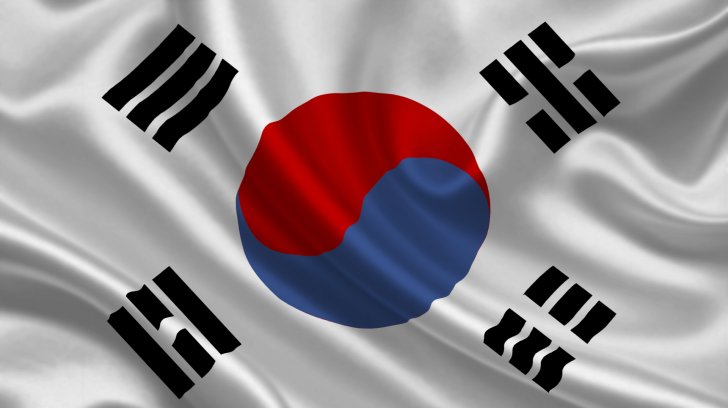 Blockchain as new technology is gaining increasing support and interest from governments around the world. The technology is already used to record voting rights and store documents.

Universities in South Korea like Daejeon are the first to design their faculties in terms of taking advantage of the country’s technological development opportunities by offering modern courses such as fintech, blockchain and artificial intelligence.