7 reasons why Bitcoin is so popular 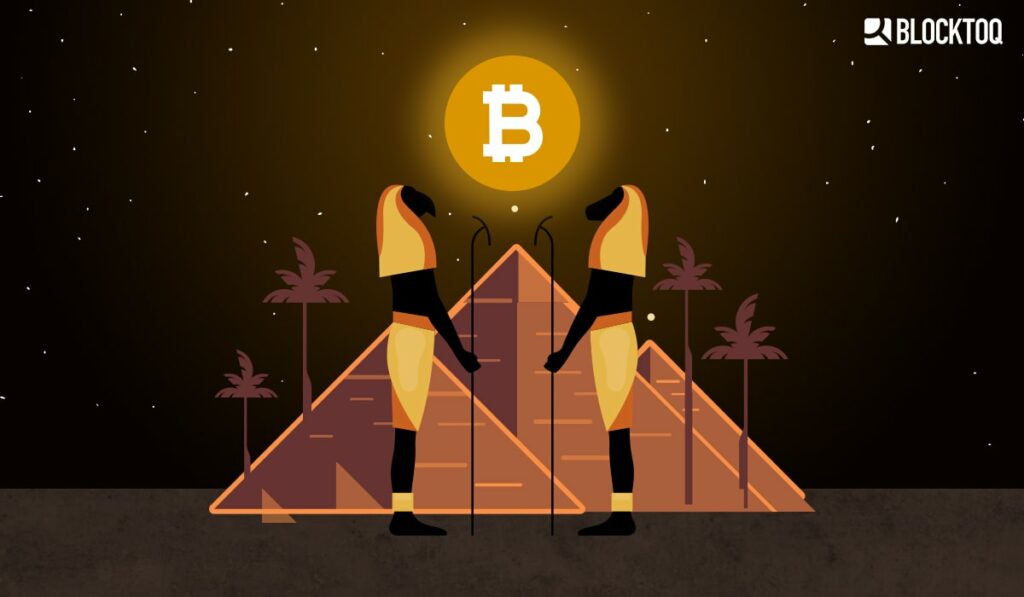 In recent years, Bitcoin arouses a lot of emotions, even among people who are not interested in the world of cryptocurrencies on a daily basis. What makes Bitcoin so popular? How is it possible that its price has risen from microscopic values in 2009 to around $20,000 in 2017?! Check it out:

Bitcoin is a decentralized currency

Unlike traditional currencies (i.e. FIAT currencies) Bitcoin is not controlled by central bodies, such as banks or governments. Bitcoin transactions provide anonymity, transparency, and security. Bitcoin is a digital currency which brings a completely new way of payments around the world. It allows sending money in an anonymous and fast way with minimum costs.

Bitcoin is the largest cryptocurrency

Bitcoin is currently ranked first at the market capitalization ranking with over $150 billion market cap. It is a staggering dominant at the whole cryptocurrency market. The price of altcoins (cryptocurrencies other than Bitcoin) is usually dependant on Bitcoin price – if Bitcoin price goes up/down, altcoins’ prices go up/down.

Bitcoin is based on blockchain technology

Blockchain technology is revolutionizing our lives. What is it? It is a distributed database which stores transactions’ data in a chain of blocks. Blockchain is already used on a global scale by such countries as the USA, Japan, Italy, as well as many others. There are many advantages of blockchain technology, including the fact that Bitcoin can’t be hacked either stolen!

Bitcoin was created by a mysterious character

Bitcoin was created in 2009 by an anonymous person using the pseudonym Satoshi Nakamoto. Nakamoto arouses a lot of emotions and many people in the world of crypto accounts wonder who he is. It is said that he is forty-four years old man from Japan, but this information has never been confirmed. We’ll probably never find out who Satoshi Nakamoto is.

The supply of Bitcoin is limited

Unlike traditional currencies such as the Euro or the dollar, the amount of Bitcoin coins ever issued is limited to 21 million. The last Bitcoin will be excavated in about 120 years.

With each subsequent year, Bitcoin’s price grew. In 2015, Bitcoin price reached $465, and in 2016 – $963. Then, it reached the sky-high of about $20,000 in December 2017! 2018 brought a correction and Bitcoin price fell several times to rebound again and now (May 2019) it is over $8,000. Whatever you think about the profitability of Bitcoin investment, you will certainly agree that Bitcoin is not “boring” compared to traditional currencies.

In today’s world, traditional “paper” currencies still dominate, but digital cash is more and more entering the mainstream. It seems that cryptocurrencies are like the Internet in the 90s – they are just starting up, and the real boom will come in 5-10 years.

Cryptocurrencies and especially Bitcoin may revolutionize our lives. Bitcoin is already entering the mainstream. What do you think about its increasing popularity? Tell us in comments!