60% Increase in Cardano (ADA) After the Shelley Transition is Announced 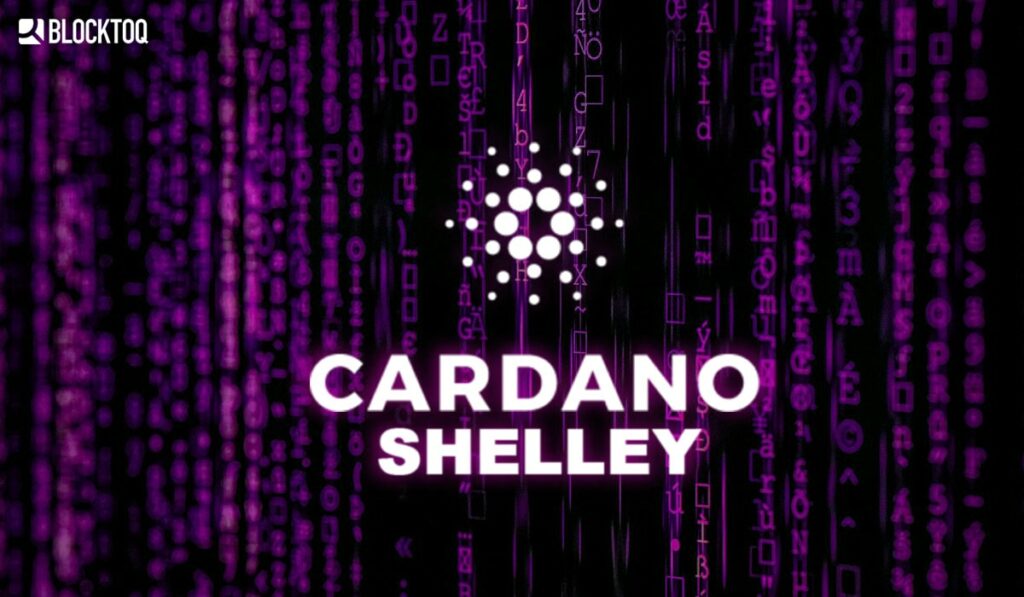 Charles Hoskinson, the founder of Cardano, announced a plan to update the protocol, thereby increasing investor interest, causing the ADA price to rise by 60%.

Cardano (ADA) is a decentralized platform for secure and scalable transfers. The company was founded by Charles Hoskinson in 2015 and launched at the end of 2017 after raising about 60 million dollars in the ICO (Initial Coin Offering).

Cardano is one of the most ambitious blockchain projects. Its source code was written entirely from scratch, and the launch of the blockchain network was preceded by almost two years of work and research. The project’s development team is extensive and its goals are precisely defined.

Plan for Cardano development has been divided into five stages named after poets, scientists and philosophers: Byron – focusing on achieving an appropriate degree of decentralisation, Shelley – to enable multi-signature stocking and transactions, Goguen developing sidechain, smart-contracts and support for other cryptos, and the last two stages of Basho and Voltaire to increase network scalability and security.

Each era is to have its own set of features, which will be developed as Cardano develops. The network has been based on the Byron system for over 2 years and intends to switch to Shelley in July.

IOHK development teams, supervising Cardano’s progress, developed two different versions of the new protocol. Currently, the Shelley test network is conducting final tests before launch. Hoskinson said that the difficulty in developing and implementing such a major transformation is enormous and they face unique challenges that blockchain projects do not normally face.

The price of ADA rose by 60% in the week after Cardano co-founder Charles Hoskinson revealed a map of the Shelley update in a YouTube podcast. The Shelley update is to change the network from centralized to distributed on July 7 this year. Due to the launch date, which will expire in one month’s time, the price rose from $0.055 to $0.088 and the daily trading volume more than quadrupled.

The fight between Cardano and Tezos

Cardano (ADA) and Tezos (XTZ) have been ranked 10. among the best cryptocurrencies in terms of market capitalization in recent days, with both projects having just over $2 billion. Hoskinson jokingly summarized the skirmish on Twitter comparing it to Gandalf and Balrog’s fight with the Lord of the Rings.

Tezos and Cardano are doing this on CMC https://t.co/jPGUUTV3zE it's as entertaining to watch.

As Hoskinson said, he is proud of all the company and the last tasks they faced were like changing tyres while driving. Will the Shelley system encourage even more users and what changes will the next Goguen stage bring?