4 signs that the price of Bitcoin will recover 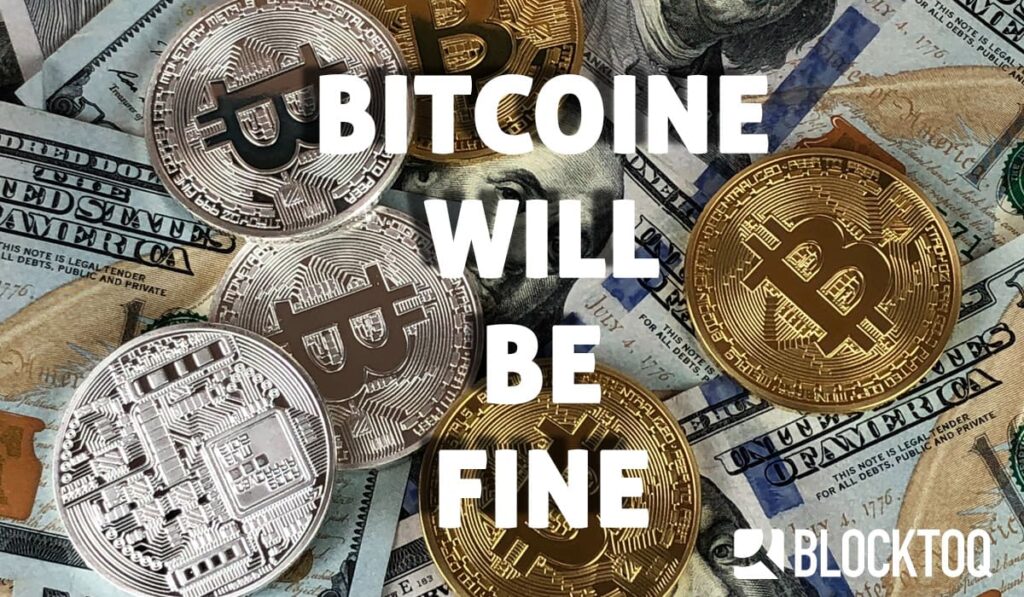 The current market is uncertain and unemployment is still rising, but there are reasons why Bitcoin may return to the upward trend.

1. The price of BTC increased after each “halving”

Despite many opinions about the uncertainty of this year’s halving, the famous event which occurs every 4 years, this time will take place in the same way as in 2012 and 2016. According to a crypto investor and analyst, @100trillionUSD: “I expects BTC to increase 10x in 1-2 years after the halving.”

Eric Wal, a BTC trader, sums up briefly: “buy Bitcoins”. Looking at the chart, you can’t disagree with it. It seems that halving can cause quite a stir in the cryptocurrency market for investors. 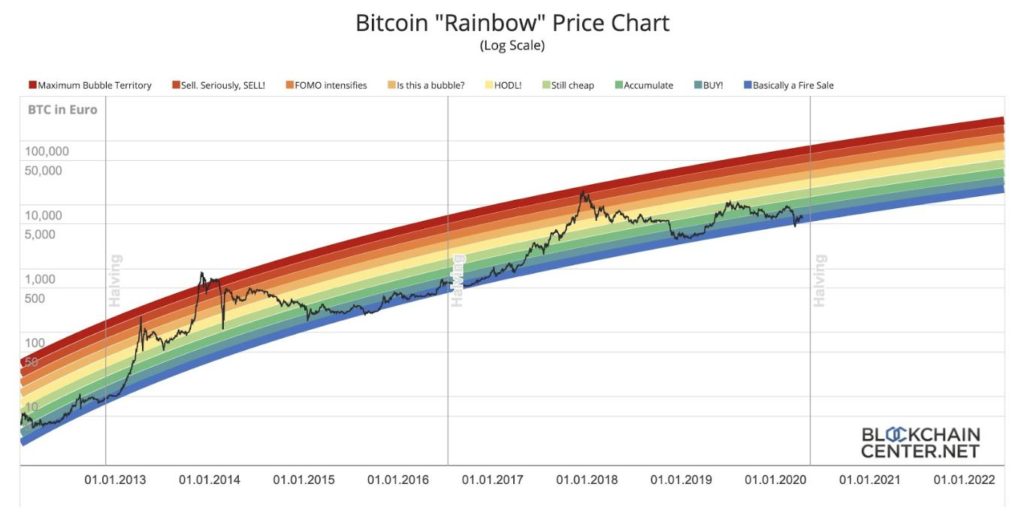 2. Frozen Bitcoins? Do not worry about it!

This very basic concept is very important in times of global economic uncertainty, where banks impose withdrawal limits and may even freeze your account. However, as everyone probably knows, no one can freeze your BTC wallet.
A good example is the investor known on Twitter as JP, who shared with us information that his account was frozen because the bank did not like the fact he was buying Bitcoins. As he aptly emphasized, it was a good reminder why he actually bought it.

My bank account was frozen today because I've been buying #bitcoin all week.

So I had to call my bank and wait on hold for 30 minutes to talk to someone to unfreeze it.

Which was a good reminder of why I was buying Bitcoin in the first place.

Bitcoin does not have a central authority that oversees everything. No one owns the Bitcoin network. It is controlled by all network participants in the world. Developers improve the software, but they cannot force changes to the protocol itself.

While the federal reserve is printing money to bail out large corporations, and central banks are responding to the situation, fiat will eventually see great value loss and inflation.

When the world is upside down, it’s worth remembering that no one can interfere with Bitcoin and weaken its resources. As Bitcoin sarcastically post on Twitter: “Exactly 0 Trillion Bitcoins were printed for corporate bailouts.”

4. BTC is more than a cryptocurrency

Stephen Cole posted a tweet yesterday, reminding everyone that Bitcoin is more than a money transfer without intermediaries. It’s an effective way to store your savings and consciously choose to give up your existing corrupt system.

Bitcoin isn't just how I protect my savings—it's my vote, my protest, and the only meaningful way I see of fighting a broken, corrupt, destructive system.

Fiat is determined by the government. Cryptocurrencies are the future because no institutions have control over it. There are plenty advantages that speak for Bitcoin. Paying wherever you want on earth immediately. No limits imposed. total control over your money. Transaction security without processing sensitive data. Transparency and neutrality. No Bitcoin is controlled by government organizations. All this makes Bitcoin interested in the multitude of people who support this system and there is no reason to worry in the long term.