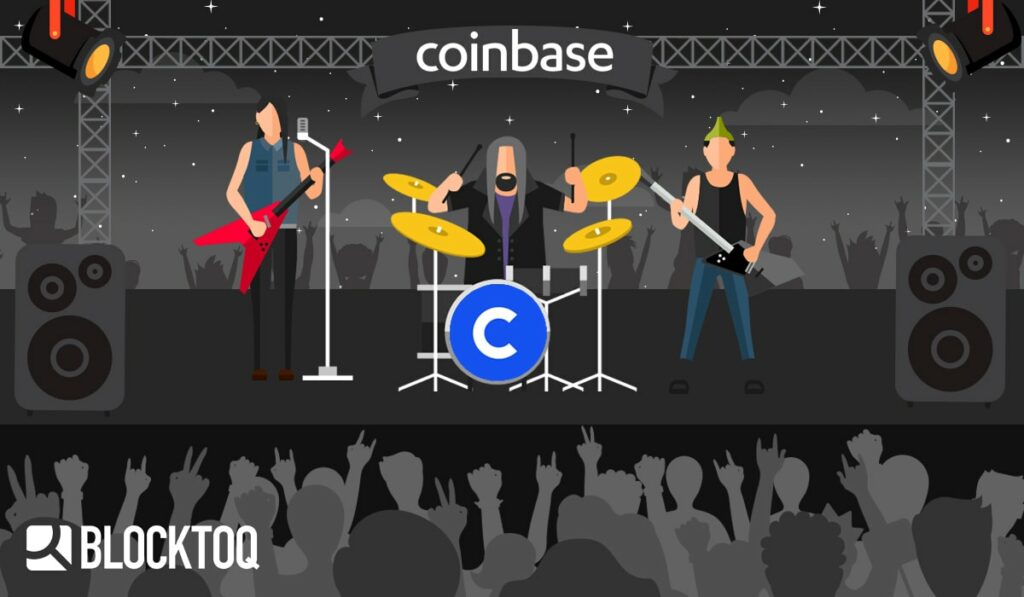 One of the largest cryptocurrency exchange platforms in the world, American Coinbase has recorded 5 million new registrations in the last 10 months. The total number of registrations recently hit 30 million.

Inflows during the bull market

Coinbase announced the influx of new users in a special document. It shows that in mid-2017, 10 million people were registered on Coinbase, but after the cryptocurrency boom at the end of 2017, this number increased rapidly to 20 million – between November 2017 alone and March 2018 7.3 million users arrived. It is not known whether the new Coinbase users are people who registered on the cryptocurrency exchange platform for the first time, or users who have moved from other platforms. Skeptics say that most of these accounts are not active and have only been used to buy Bitcoins before moving them to other platforms. The increase in the number of users took place at a time when Bitcoin’s price raged, reaching ATH of around 20,000 dollars. The graph below illustrates this:

Now the scenario seems to be repeating, because Bitcoin price has grown significantly over the last few months and we are again dealing with a bull market. However, as Google Trends statistics show, the number of Coinbase queries, as well as Bitcoin ones, is much smaller than in 2017. What’s more, many American clients have been discouraged by cryptocurrency due to unclear regulations and the latest Donald Trump comments.

After all, Coinbase is growing all the time – there are, among others, new cryptocurrencies introduced such as EOS and XRP. This user-friendly exchange platform offers its services in more than 100 countries. A year ago, Coinbase was open only to 32 countries. What’s more, according to Reuters, Coinbase recorded 520 million dollars in turnover in 2018. A year ago, the company’s CEO, Brian Armstrong, made a bold statement – in his opinion, in 5 years 1 billion people in the world will be “involved in the cryptocurrency ecosystem”, and in the future Coinbase will support “millions of different tokens”. Coinbase is also famous for its security, with significantly fewer attacks than other famous platforms such as Binance and BitMEX.