Let’s take a look at the main factors influencing the market before the coming halving. What is worth knowing before halving and what the data tells us before the event.

The Historical halving of Bitcoin

We are talking about halving, an event that halves the reward of Bitcoin (this year from 12.50 to 6.25 BTC per block). Excited investors are hoping this event will increase the price of this cryptocurrency.

As many analysts talks, this immediate 50% drop in supply should significantly increase demand for BTC, as highlighted by two recent halving events. However, when analyzing the charts, a significant price increase should not take place until 1-2 years after the event. 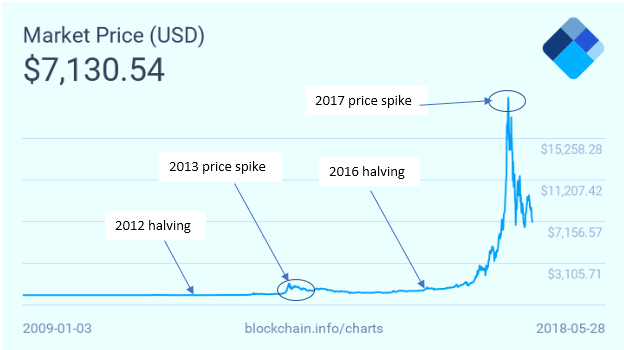 Bitcoin remains in an upward trend despite the price fluctuation. The Hash rate, which is the computing power that BTC miners use, is at historically high levels. The increase in this rate has started from the beginning of the year and is a trend that increases the number of potential investors, thus increasing the amount of BTCs bought.

Over the years, the correlation between bitcoin and hash rate has been very high, indicating a link between these variables. In 2016, the variables were correlated at 86%, and in 2017 their correlation rate was even higher at 92%.

Bitcoin and other assets

Bitcoin is strong competition for the best assets of 2020. After a decline in March, BTC returned to the upward trend and reached a price of $9,000. Recent increases seem to be stable and price volatility is slowly falling.

Nevertheless, BTC continues to mimic some of the behaviour of the S&P 500 stock price, which is worth noting. The high correlation with traditional financial markets does not necessarily have to be bad, due to the last highest growth of S&P 500 since 1987 at 12.7%. 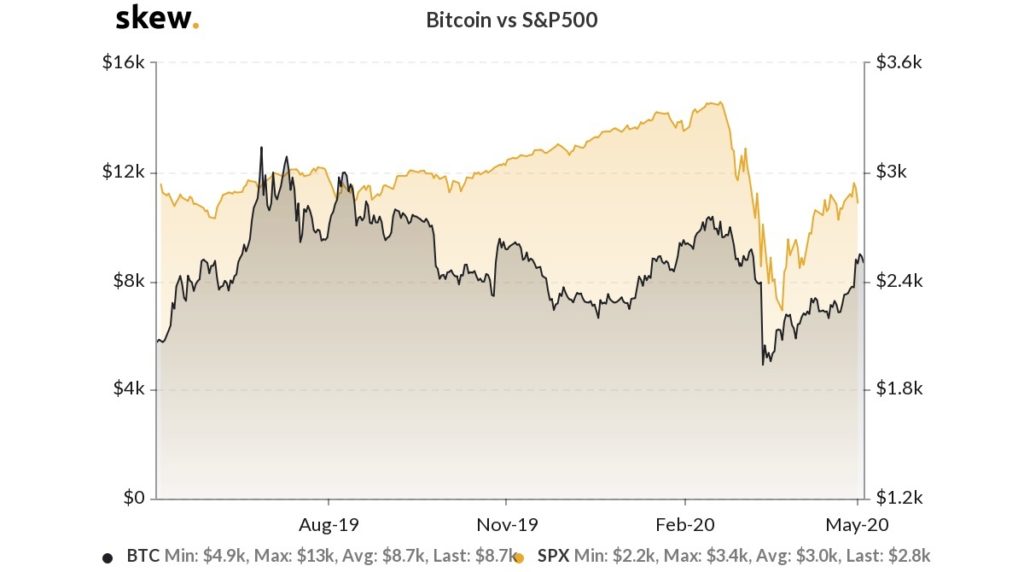