$200 million at BTC was taken out of the crypto exchanges 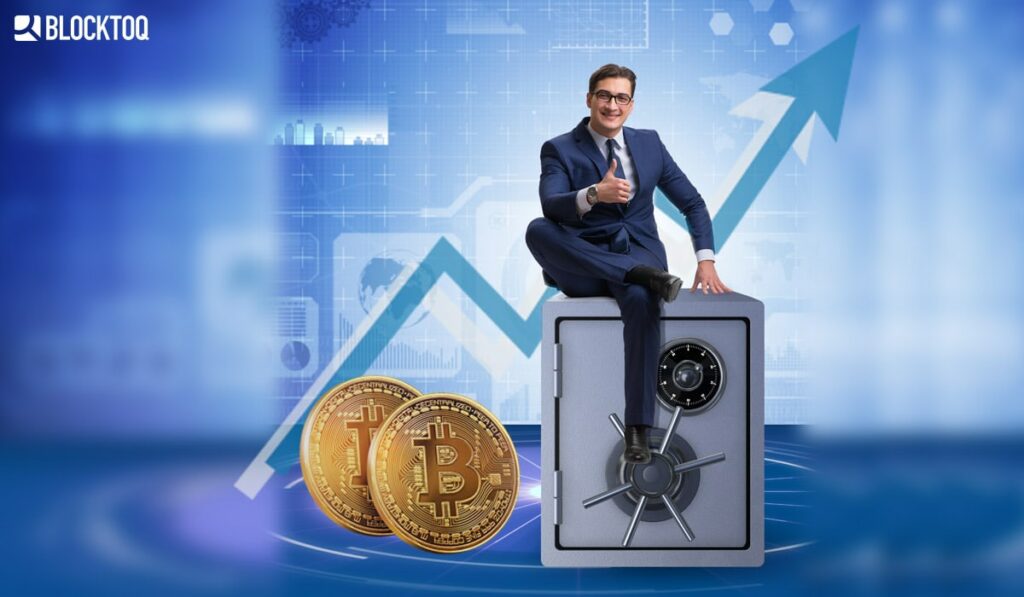 Are we entering the bull market already? What does the behaviour of investors pulling their Bitcoins out of the stock exchange on private portfolios tell us?

After Monday’s distribution of the award for the mining of the BTC block, the owners of the leading cryptocurrency removed about 23,540 Bitcoins (equivalent to $266 million at the time of writing) from the crypto exchange.

BTC users began to move their resources to safer places like private portfolios away from centralised crypto exchanges, which we know have been attacked many times.

According to data from the analyst Glassnode, the number of people holding their Bitcoins on the stock exchanges has dropped from over 2.6 million to 2.3 million users since Black Thursday (12 March). 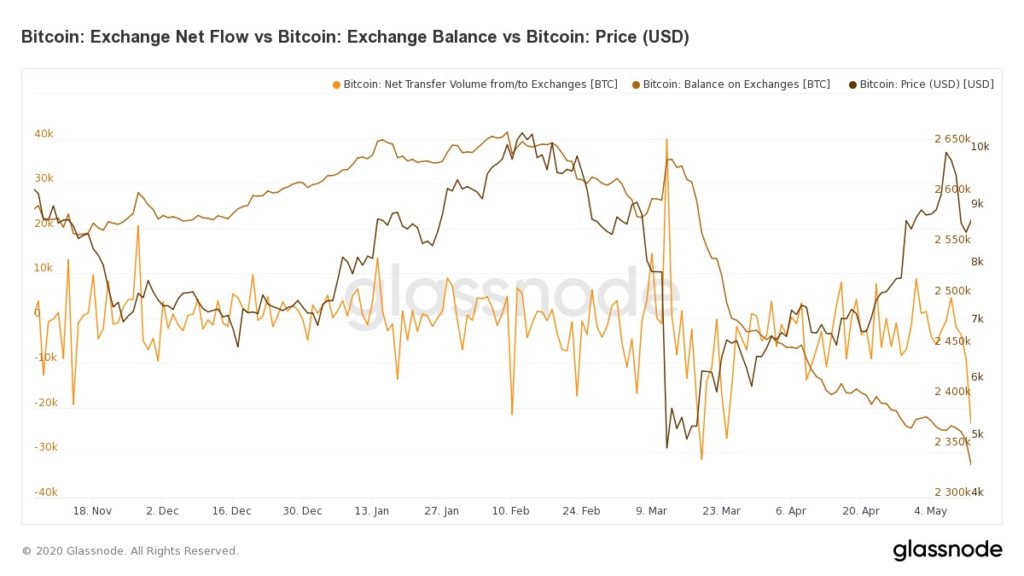 The 300,000 people moving their BTCs to safer places in 2 months is a huge amount and it shows the confidence of investors in this asset. Users withdrawing their funds en masse from the crypto stock exchanges are a sign for the upcoming bull market.

A person who intends to sell their BTCs in the near future would be unlikely to draw their resources from the crypto exchange. So we may suppose that investors have decided to move their funds to safer places to keep them there in the long term.

Many factors influence the continuous growth of Bitcoin, so a large part of the owners of this crypto decided to follow the “HODL” strategy of keeping their funds for a longer period of time. Numerous analysts predict that Bitcoin should reach a level of $100,000 or higher, which only sustains HODL’s behaviour. 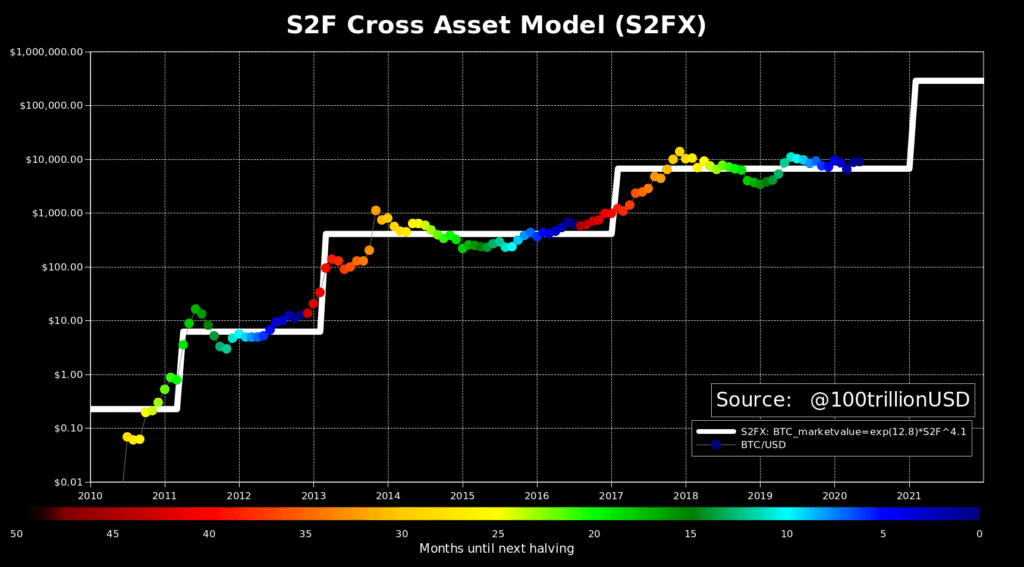 The huge stimulus check released by the U.S. Federal Reserve System (FED), citizens’ fear of a fall in the fiduciary money exchange rate, and the constant patterns after each halving showing long-term growth of leading crypto unrelated to any traditional market encourage people to invest in Bitcoin

This drives BTC’s price and any falls are amortized by people who, due to FOMO (Fear of Missing Out), buy a cryptocurrency at lower prices. Some billionaires are making positive statements about Bitcoin, investing considerable amounts of money in it, and the media around the world are starting to talk about all these events. 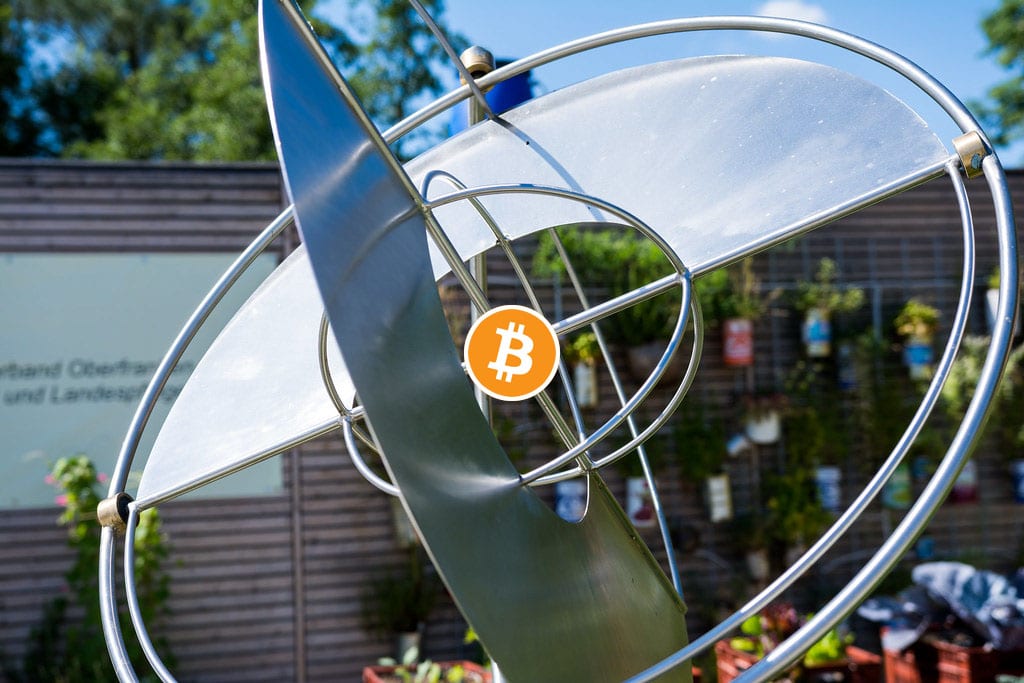 It looks like Bitcoin is a perpetual motion machine at the moment. No matter how the leading crypto will behave, the price will increase due to people adapting to its needs. What do you think of the current BTC situation?