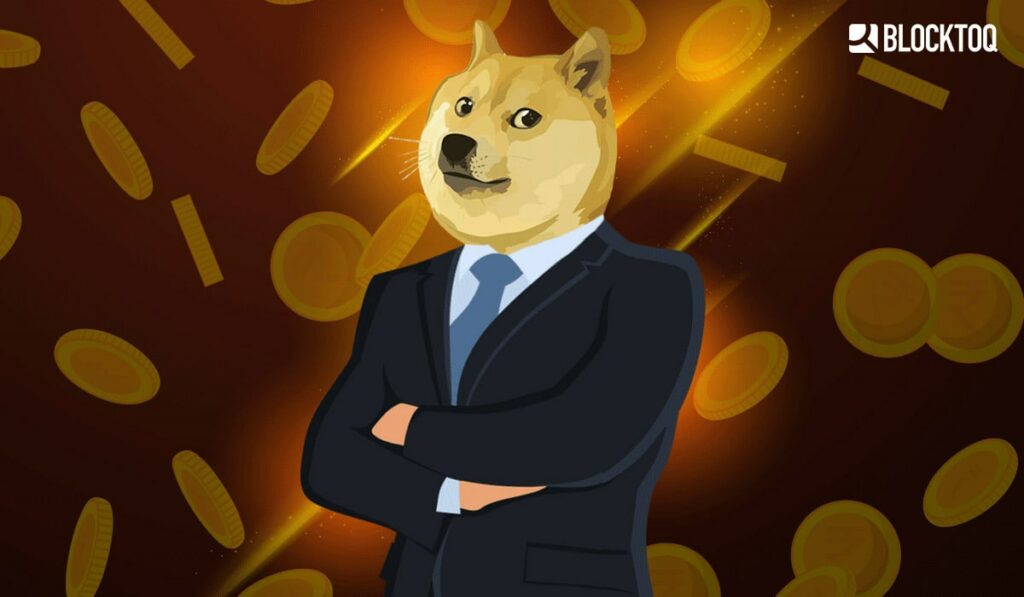 There are thousands of cryptocurrency projects out there. Some of them are really ridiculous, created for things that you couldn’t imagine. Which are the weirdest? Check out our list!

Dogecoin was originally introduced in 2013 as a joke currency. Its name comes from the “Doge” Internet meme that was famous at that time. Later, Dogecoin became a market star! Today, it is placed in the top 30 at CoinMarketCap list with about $300 million market cap. It sponsored Nasdaq race cars and sent Jamaican bobsled team to the Winter Olympics.

“Wait … is this a joke? Is it a scam? Neither! This is real — and it’s 100% transparent. You’re literally giving your money to someone on the internet and getting completely useless tokens in return.”, state owners of the Useless Ethereum Token in the FAQ at their site. What a nonsense coin! Just look at their another description: The world’s first 100% honest Ethereum ICO. No value, no security, and no product. Just me, spending your money. (…) Seriously, don’t buy these tokens.”

LustCoin is a platform… for prostitution. It was designed for “(..) all human beings on earth to find their perfect sexual partner anonymously”. LustCoin is a “decentralized sex marketplace”. It was launched in 2017, but their official site is already down. ICO tracker alerts that LustCoin is a scam.

Just check out a part of JesusCoin whitepaper to see how absurd this project is:

“Unlike morally bereft cryptocurrencies, Jesus Coin has the unique advantage of providing global access to Jesus that’s safer and faster than ever before.

Although pretty much obviously JesusCoin is a fraud, some investors took it seriously… It is ranked in top 1500 at the market capitalization ranking according to CoinMarketCap.

We all love panda bears, don’t we? PandaCoin was designed to be simple and easy to use. With PandaCoin comes a so-called PandaBank, in which if you store your PandaCoins you can earn 2.5% annual interest. Market cap: almost $4 million. Currently ranked in top 600 at the market capitalization ranking.

Putincoin aims  “to pay tribute to the people and president of one of the largest and greatest countries in the world – Russia!”. It calls itself a national cryptocurrency for Russia – President Putin didn’t comment on it, though. Market cap: about $200k.

There is Russian president coin, why wouldn’t be there the president of USA coin? There is! Of course, it is not directly related to Donald Trump… However, TrumpCoin aims to “integrate itself into the agenda of Donald Trump” and “aid in funding projects domestically and worldwide””. Current market cap: about $175k.

PotatoCoin distinguishes itself from other altcoins not only because of its weird name. There is an ambitious idea behind it! PotatoCoin aims at bringing better conditions for farmers in Africa. The latin description on its logo stands for “Potato is light, potato is life, potato is love”.

Creators of the NyanCoin named it after YouTube video NyanCat which was released in 2011, and soon gained over 100 million hits. However, NyanCoin came out in 2014. It was introduced as the “first officially licensed cryptocurrency”.

Dentacoin is the “blockchain solution for the global dental industry.”  Dentacoin has a community of active users, including dentists and clinics in 16 countries. The price increased when Dentacoin announced that it had introduced a clinic in the Bronx in New York for accepting Dentacoin as a payment.

Which one is your favourite? Tell us in comments!