10 movies about the financial scam which you have to see + bonus! [Part 1] 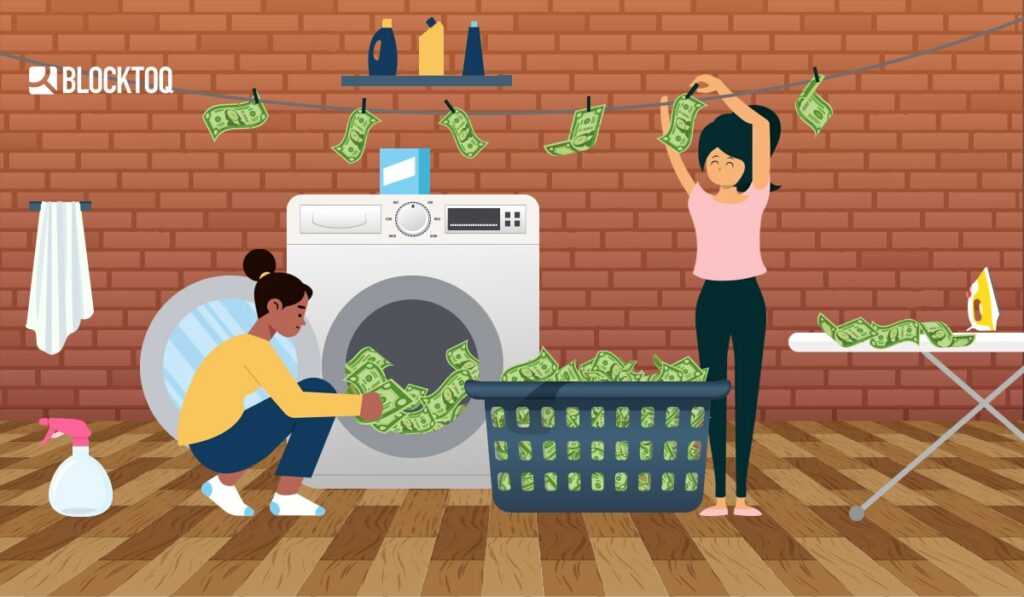 The world of big money attracts many people – both more and less honest. Minor financial fraud is a piece of cake in this industry – but the appetite expands as you eat. The following movies on the most spectacular financial frauds in history are presented below. The order is random – we do not favour anyone. We’ve also prepared a small bonus – so be sure to read the article to the end!

In the beginning, we would like to take a closer look at a movie with not yet fast, but moderately furious Vin Diesel. The Boiler Room is basically a story about the life of Seth Davids (Giovanni Ribisi) – a young boy who wants to earn a lot of money after being expelled from college. He works as a broker at JT Marlin – a rapidly growing company that promises its employees earnings of three million dollars in a few years. By using the art of manipulation and balancing on the verge of law, young brokers get rich quickly. However, Seth begins to wonder who really stands behind this machine of money and lies.
The film shows Wall Street during the time of Jordan Belfort from the perspective of a private employee – one who was not lucky enough to be at the top of the pyramid. Undoubtedly, this is an interesting proposition for anyone who would like to learn more about stock market mechanisms.
Trailer:

In the category of movies related to the financial world, this position definitely cannot be omitted. The Wall Street Wolf directed by Martin Scorsese is a mix of big money, drugs, alcohol and debauchery. The film tells the story of Jordan Belfort (Leonardo DiCaprio) – a stockbroker and a living legend. Due to his great charisma and the use of manipulation techniques (which he used both on clients and employees) at the age of 26 he made a fortune.
The Scorsese painting shows the operation of Wall Street from a less glorious side – an example can be artificially inflating the stock price of designer shoes. Parallel to the story of Belfort’s successes, a second story takes place – about the gradual breakup of his family. The Wall Street Wolf is an example of the film “from zero to zero” – in this case, a huge wealth caused the fall of Belfort.
Trailer:

Another of the movies on our list is also a story about the life of a cheater – and this character was also portrayed by DiCaprio. Frank Abagnale Jr., he is a young, intelligent and extremely charismatic man. He is a top-flight cheater – among other things because he has been pretending to be a PAN-AM pilot for some time. He specializes in counterfeiting bank checks – he does it so perfectly that even bankers do not see the difference. He draws his knowledge from the people he manipulates, extracting information relevant to him.
Frank Jr., he is the youngest fraudster on our list – he was only 16 years old when he committed the first crime. However, not only the age of the main character distinguishes this film from the rest. The light, comedic form interspersed with dramatic motifs – Spielberg’s speciality – works perfectly in this picture. Wanted – pursuer (in the role of FBI agent Tom Hanks himself) lets you break the emotional bubble and gives character to the story.
Trailer:

Can banks – more or less consciously – lead to an economic crisis? How is this done? And most importantly – who and how does it earn?
“Big Short” is the answer to each of the above questions – but not only. The action of the film revolves around four heroes – each of them is associated with the world of great finance. These are the people who predicted the crisis in 2008. The film allows us to accompany each of the characters during their activities and observe the slow decline of the economy. The element that distinguishes the image of Adam McKay is undoubtedly the breaking of the fourth wall (the characters turn directly to the viewer, explaining more complicated issues or adding their comments).
“Big Short” is certainly a movie that requires concentration – which does not mean that watching it is devoid of pleasure! On the contrary. Humour acts as a lever here and smoothly pushes the action forward. Scenes in which the famous celebrities (Margot Robbie, Selena Gomez) explain the financial complexities effectively break the bubble of seriousness and focus. We recommend to anyone who would like to learn about the backstage of the economic crisis of 2008 from the perspective of “financial average”.
Trailer:

The first part of our listings closes with a documentary directed by Charles Ferguson. This Oscar-winning production also talks about the 2008 economic crisis – but it shows it from a completely different angle. “Inside Job” takes us into the world of great finance – without throwing fancy words.
The film is structured in such a way that interviewers tell us the story of 2008 themselves. Consistency of facts, simple language and accessible form – this is the best summary of this production.
One of the strengths of Ferguson’s film is its objectivity. The director presented the facts, avoid pointing the finger at guilty parties. Thanks to this, the viewer has the unique opportunity to form their own opinion and come to their own conclusions.
Trailer:

As a bonus, we recommend a movie with a slightly different theme than its predecessors. The documentary about the Fyre Festival (Netflix took care of the production and distribution) is a tale of cheating on a slightly smaller scale – still interesting. The music festival advertised by influencers was supposed to be a real bomb. Unfortunately, the collision with reality turned out to be very painful for many. This document, however, tells about something more than a cleverly planned “scam”. First of all, the drama of many people is shown here – from investors, through festival participants, to the local population. Put simply – “FYRE ..” is a video guide on how to not organize any event.
Trailer: